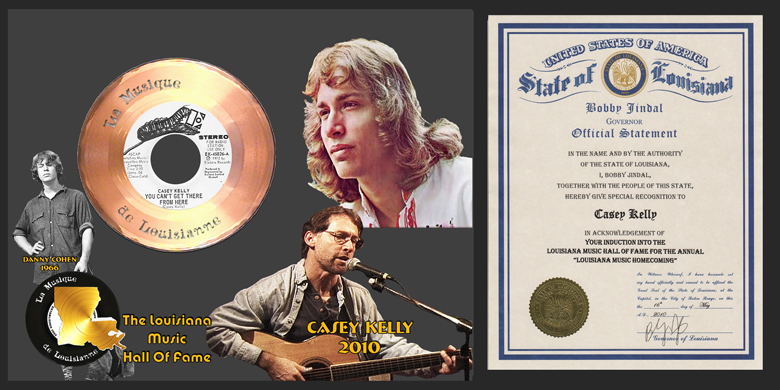 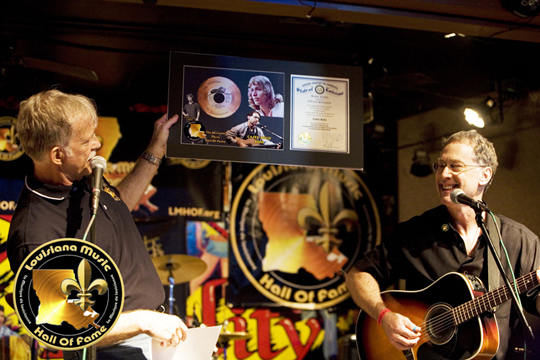 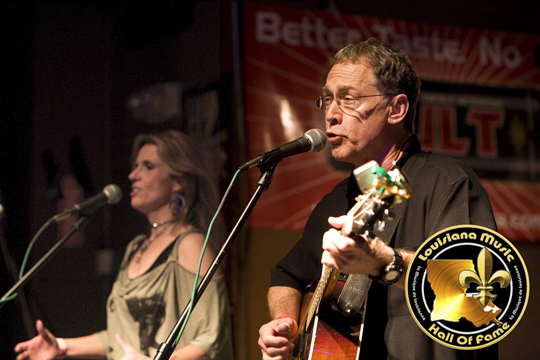 Baton Rouge 60’s rock band, the Greek Fountains, co-founder Casey Kelly moved to New York and got fellow Greek Fountains member Duke Bardwell a job playing bass with folk artist Tom Rush. He has performed with James Taylor, Gordon Lightfoot, Jackson Browne, and Jerry Jeff Walker. Kelly landed a record deal and was touring with Loggins and Messina, where he was rejoined by Bardwell as a duo opening for Loggins and Messina for two years.

He has released albums and singles under Casey Kelly on Elektra and MCA labels and singles on Bofuz and Phillips labels under the Greek Fountains.

Kelly, who grew up in Baton Rouge as Danny Cohen, played rock, country, Cajun, and New Orleans music. Working with Bardwell as the two toured with Tom Rush, Kelly played guitar, keyboard and harmonica. After touring with Loggins and Messina, he relocated to Nashville where he wrote for House of Gold Music and was nominated for a Grammy for the number 1 Kenny Rogers-Dottie West hit, Anyone Who Isn’t Me Tonight and additionally penned George Strait’s hit, The Cowboy Rides Away. He also wrote songs for America, Helen Reddy, T.G. Sheppard, the Remingtons, Tanya Tucker, Joe Diffie and Baton Rouge rockers Pot Liquor with You Can’t Get There From Here.