WELCOME TO THE OFFICIAL LOUISIANA MUSIC HALL OF FAME & LMHOF!

LMHOF's mission is to create a viable music industry for, and in, the State of Louisiana first by honoring our great artists and preserving their history and stories, by educating and enlightening Louisiana's citizens, and all, to the incredible musical contributions and heritage of LA's artists, writers, musicians and industry people who gave birth to, and grew Louisiana's music; the world's best; the soundtrack of the 20th Century; and to celebrate our music and musicians as a base upon which to build a viable, modern music industry in Louisiana.

Birthplace of Blues, Jazz, Dixieland, Rhythm & Blues, Rockabilly, Rock & Roll, Cajun, Swamp Pop, Zydeco and more, Louisiana's musical heritage and history are second to none, beginning with Congo Square where it all started over 300 years ago.

Please visit the GALLERIES MUSIQUE Multimedia Virtual Museum as often as you like and enjoy the hundreds of hours of visual materials.

IN FRENCH!!!  For all our Cajun and French heritage friends and family! This web site converts to French!

The Louisiana Music Hall Of Fame announces the book on the story of and behind the LMHOF, the only organization to achieve 501c3 (IRS nonprofit status) and to be designated "Official" by act of the Louisiana Legislature!

The book is written by Mike Shepherd, the President and Executive Director, and Founder.

It encompasses a period of over 60 years, and is told by Mike, in his own words, based purely on his memories and recollections from his life in music, promoting and the LMHOF.

Based on a history of partnerships and opportunities with Crocked Foxx Music and Productions, the Montalbano Brothers (Mickey and Sam), LSU and others, Mike's mission, described as a labor of 'love," and to "honor and preserve Louisiana's greatest  natural resource - her music". Is accurately told and written from reality of "living it".

As illustration to the book, Mike has included over 200 pieces of artwork (posters, promos, etc.) and photographs of famous Louisiana Artists... Plus, a listing (with date) of all current Inductees of the LMHOF. Intermixed with and within 200+ pages (over 50,000 words) of text. 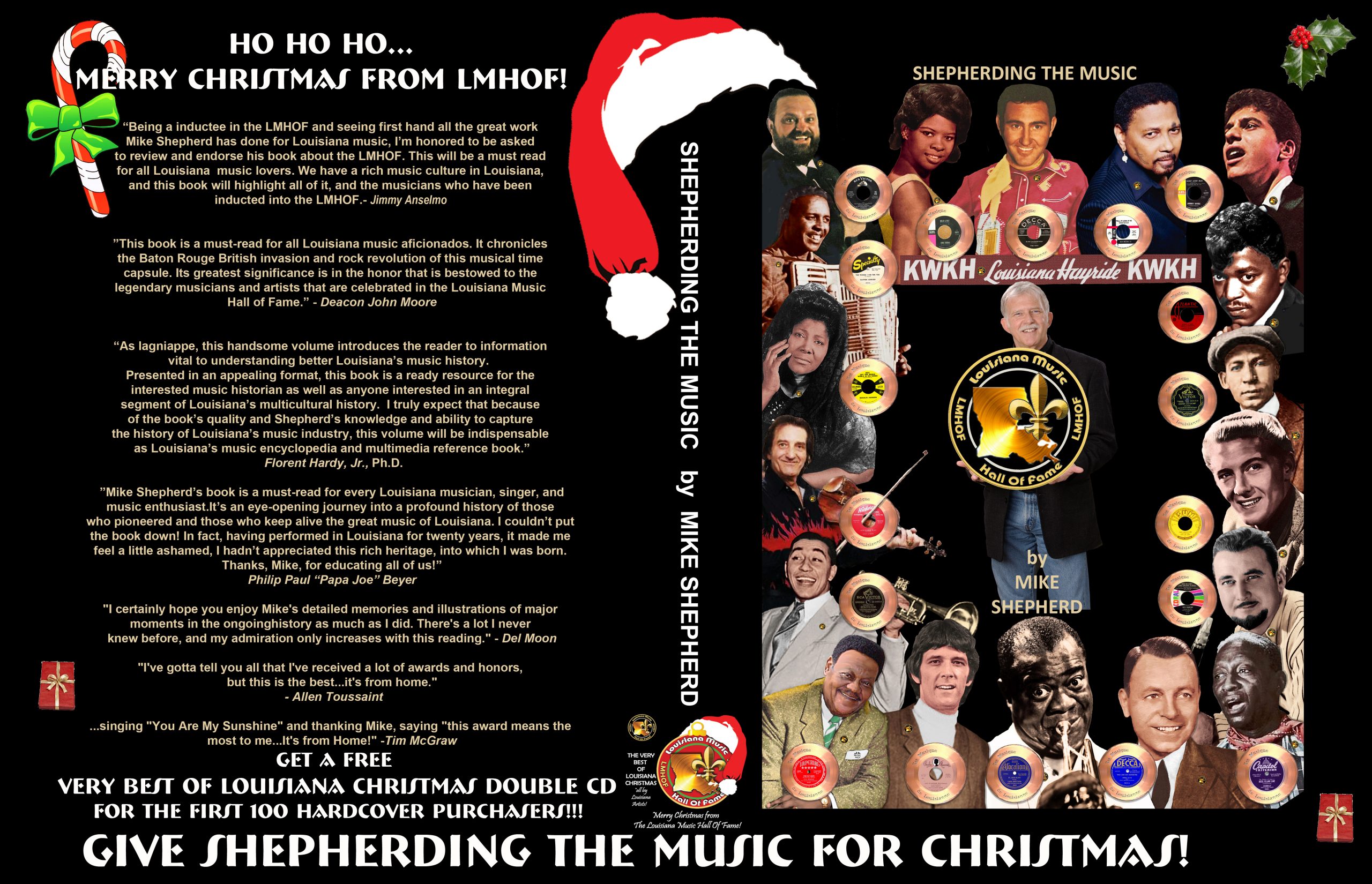 THE BTR METRO LMHOF WALL OF FAME: BACK TO BACK SIDES! 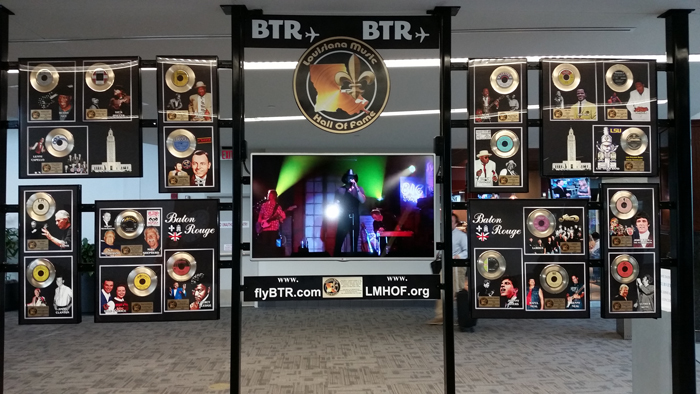 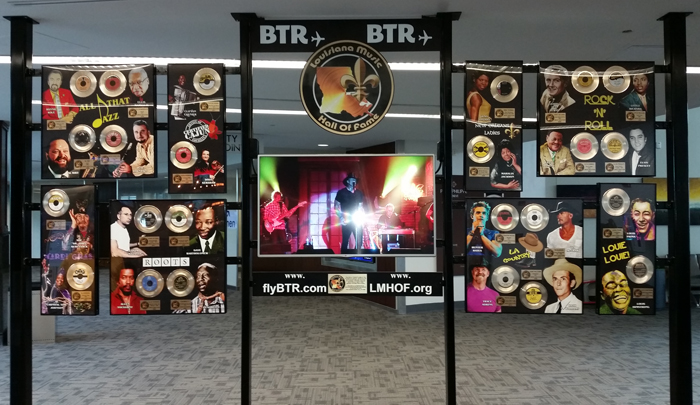 THE STATE OF LOUISIANA SIDE