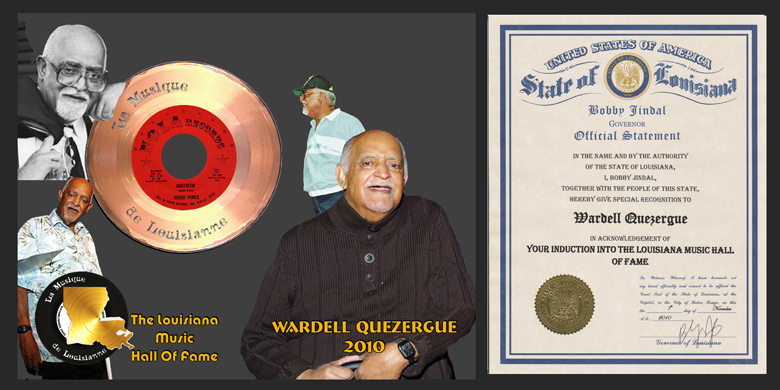 Unknown to legions of rock & roll fans who owe a debt to him for his contributions to the genre, Wardell Quezergue was as much a part of the New Orleans music scene as any player or singer to ever perform onstage or in a recording studio. One of the first-choice arrangers for Crescent City recording sessions, Quezergue worked behind the scenes to create some of the best-known material for many New Orleans performers as well as Rufus Thomas, the Pointer Sisters, and Paul Simon.

Once, he found it necessary to borrow a school bus to transport participants to the recording session for Groove Me and Mr. Big Stuff for his struggling Malaco Record label. Stax and Atlantic Records turned down both records and only after King Floyd’s Groove Me began taking off in market after market did Atlantic relent and come begging. He also was instrumental in the production of two outstanding big-band albums by Clarence “Gatemouth” Brown and he did studio work with Willie Nelson, the Supremes, B.B. King, and the Staple Singers. 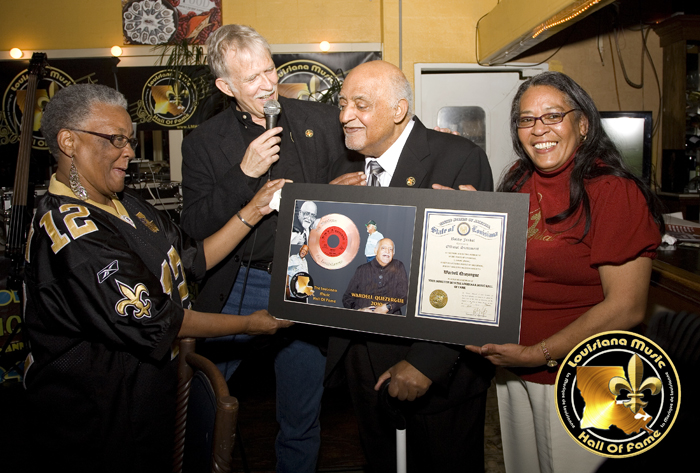