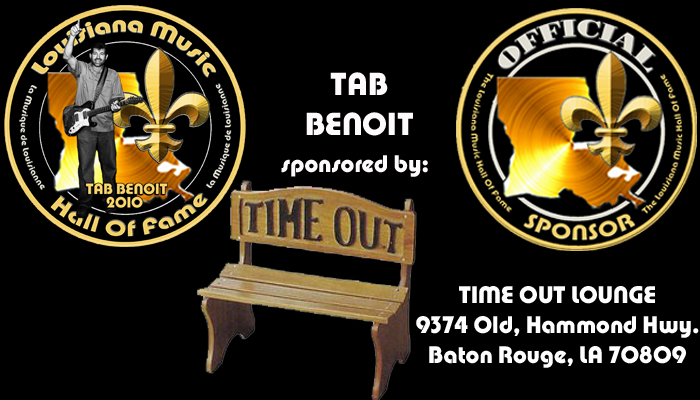 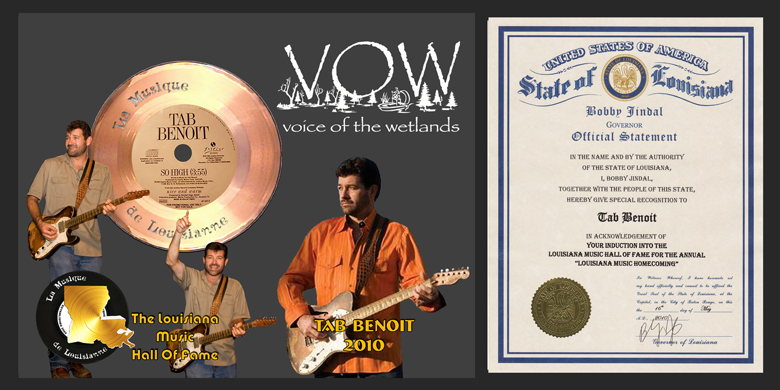 A guitar player since his teenage years, he hung out at the Blues Box, a music club and cultural center in Baton Rouge run by guitarist Tabby Thomas. Playing guitar alongside Thomas, Raful neal, Henry Gray and other high-profile regulars at the club, Benoit learned the blues first-hand from a faculty of living blues legends. He formed a trio in 1987 and began playing clubs in Baton Rouge and New Orleans and began touring other parts of the south.

Benoit landed a recording contract with the Texas-based Justice Records and released a series of well-received recordings, beginning in 1992 with Nice and Warm, an album that prompted comparisons to blues guitar heavyweights. Despite the hype, Benoit has done his best over the years to maintain a commitment to his Cajun roots— a goal that often eluded him when past producers and promoters tried to turn him and his recordings in a rock direction, often against his better instincts. These Blues Are All Mine, was released on Vanguard in 1999 after the Justice label folded.

That same year, he appeared on Homesick for the Road, a collaborative album on the Telarc label with fellow guitarists Kenny Neal and Debbie Davies. Homesick not only served as a showcase for three relatively young musicians, but also launched Benoit’s relationship with Telarc that came to fruition in 2002 with the release of Wetlands.

On Wetlands, Benoit mixes original material like the autobiographical "When a Cajun Man Gets the Blues" and the driving "Fast and Free" with little-known classics like Li'l Bob & the Lollipops’ "I Got Loaded."

That same year, Benoit and Thackery took their dueling guitar show on the road and recorded a March 2003 performance at the Unity Centre for Performing Arts in Unity, Maine. The result was Whiskey Store Live, released in February 2004.

Benoit's 2005 release is Fever for the Bayou,which also includes guest appearances by Cyril Neville (vocals and percussion) and Big Chief Monk Boudreaux (vocals) and in 2006 Benoit recorded Brother To The Blues with Louisiana's LeRoux. While the album had hints of country inspirations, Brother To The Blues was still was nominated for a Grammy for "Best Traditional Blues Album."

Benoit has also been involved in the conservation of the Louisiana wetlands. He is the 2003 founder of 'Voice of the Wetlands,' an organization promoting awareness of the receding coastal wetlands of Louisiana.

Tab is also featured in the IMAX film, "Hurricane on the Bayou." 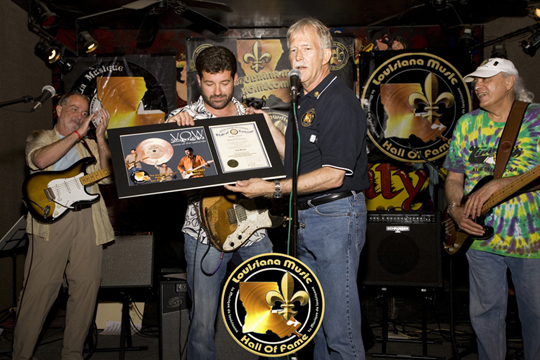 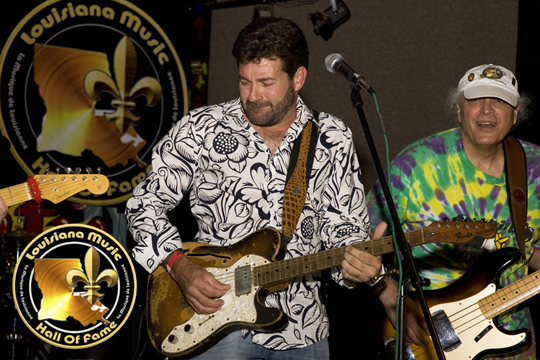