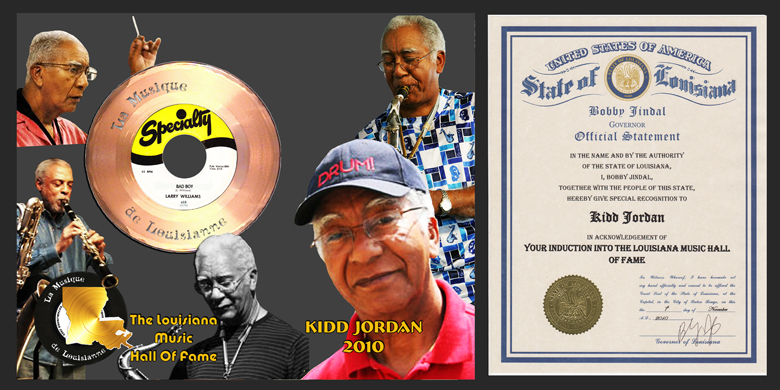 In his performances and recordings his music is entirely improvised: “Everything you hear on my albums is improvised.” he explains. “It’s collective improvisation, but there are no tunes. I tried writing down ideas a long time ago but I don’t do that anymore.”

The French Ministry of Culture recognized Jordan as a Knight (Chevalier) of the Ordre des Arts et des Lettres in 1985. The French government bestowed him with their highest artistic award for his impetus as a visionary educator and performer. His imaginative sense of listening first brought together four outstanding saxophonists Julius Hemphill, Hamiet Bluiett, Oliver Lake, and David Murray, who as the World Saxophone Quartet would be one of the most outstanding jazz ensembles throughout the 1980s.

As an instructor of jazz studies at Southern University at New Orleans, Jordan encouraged his students to pursue new approaches to traditional musical forms. One of Jordan’s students was trombonist Charles Joseph, a young trombonist, who would go on to co-found the Dirty Dozen Brass Band. Jordan composed “Kidd Jordan’s Second Line” for the Dirty Dozen Brass Band prior to their first European appearance in 1982, and has also performed with the band. 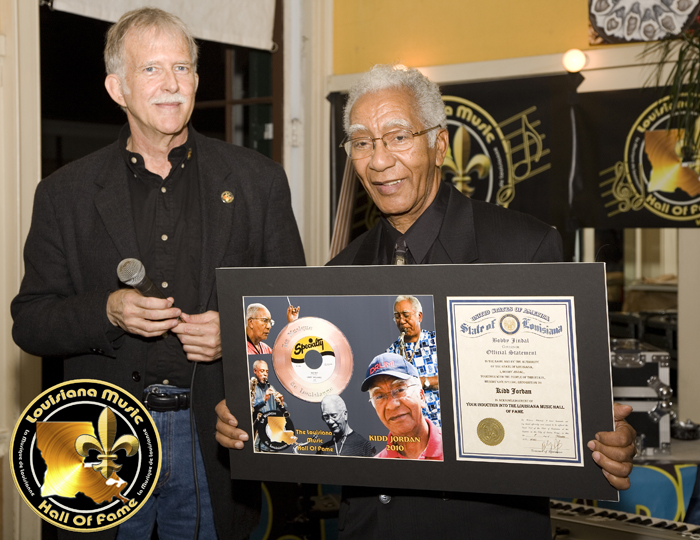