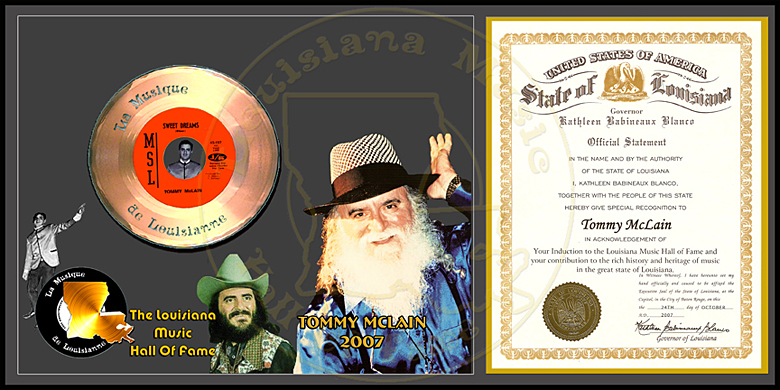 Those who like Top 40 music of the ‘50s and ‘60s almost certainly are familiar with the wonderful Patsy Cline catalog: Crazy, I Fall to Pieces, Walkin’ after Midnight, She’s Got You, and Sweet Dreams.  Few people are aware, however, that Louisiana swamp pop singer Tommy McLain had a bigger hit with Sweet Dreams than did Patsy.  Her version of the song climbed as high as number 44 in June of 1963 while McLain’s went all the way to number 15 in August of 1966, selling more than three million copies (McLain claims it was ten million) and earning him a gold record.  He also racked up scores of state, national, and international awards.  Sweet Dreams was also featured in the Paul Newman-Joanne Woodward movie The Drowning Pool, filmed in Lafayette.

McLain was born on March 15, 1940, in Jonesville, north of Jerry Lee Lewis’s hometown of Ferriday.  Influenced by the New Orleans sounds of Fats Domino, Little Richard, and Larry Williams, McLain followed a familiar path to stardom by forming his own band while still in high school and later worked as a deejay at an Oakdale radio station KREH. 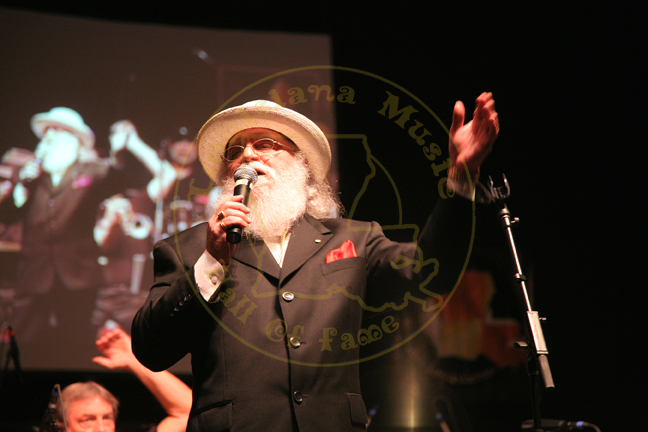 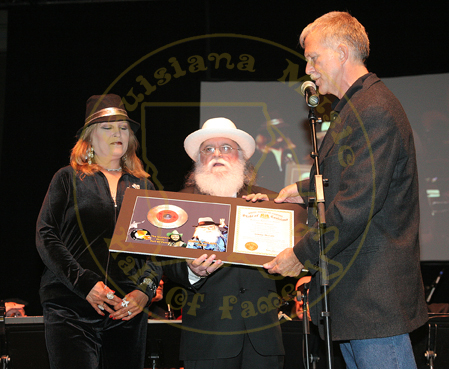 One of his early band members, Gene Dunlap, would go on to play in Faron Young’s band.  By 1966, though, American rock & roll was being steamrolled by the British Invasion.  Floyd Soileau (pronounced swallow) was running the mail order Floyd’s Record Shop in Ville Platte, Louisiana.  In addition to operating the record shop that advertised over several 50,000 watt clear channel stations in the South (KAAY in Little Rock, WWL in New Orleans, to name a couple), Soileau owned a recording studio and the Swallow record label.  Despite its phenomenal – and surprising – success, McLain’s song almost never happened.

Swamp pop, like the rest of the American rock & roll scene, had been in a state of steady decline since the arrival of the Beatles, Stones, Animals, et al, but Soileau had stayed the course in trying to promote South Louisiana musical talent. One of those groups was the Boogie Kings then led by Clint West.  At the time, Soileau was wholesaling records to a record shop in Alexandria, about 60 miles north of Ville Platte.  The record shop owner told Soileau about a young man who had recorded a song on his own which was selling briskly in central Louisiana.  After hearing the record, which he thought was poorly done, he attempted to reach McLain but the phone numbers given to him were incorrect and he was unable to locate the singer.

Then Clint West came in for a scheduled recording session with the Boogie Kings who had stayed with Soileau. It was then that Soileau learned that the band’s new bass player was McLain and immediately told him he’d been looking for him to get him to re-do Sweet Dreams.

With West and the reorganized Boogie Kings backing him, McLain recorded Sweet Dreams, b/w I Need You So.  Soileau still can’t put his finger on the specific reason he didn’t like the song, but there was something about it that kept him from releasing it.  “It was something with the sound or the multiple voices, but I just didn’t like it.”  He held the tape back for several months, making excuses until he finally decided to release the record.  The proprietor of a local bordello, meanwhile, had a jukebox in his establishment and purchased all his records from Soileau.  A few weeks after including Sweet Dreams among his purchases, he told Soileau, “That Sweet Dreams doesn’t quit playing on our juke box.  The women play it over and over and they know what’s going to sell in a record.”  Thus Sweet Dreams, like Joe Barry’s I’m a Fool to Care, became a bona fide WHH (whorehouse hit).

As the song gained momentum, Soileau called old friend Huey Meaux in Houston, Texas for assistance.  At the time, Meaux was promoting Barbara Lynn’s career with Harold Lipsius of Jamie Records.  Lynn, with Meaux’s promotion and management, had taken You’ll Lose a Good Thing to number eight on the pop charts four years earlier and had followed that with several lesser hits.  As sales continued to climb for Sweet Dreams, an old Don Gibson ballad, the song’s publishers, Acuff-Rose, grew interested for obvious reasons and rushed Roy Orbison into the studio to do the same arrangement. That was enough to encourage more aggressive promotion of the record by Meaux, which was released on MSL, for Meaux, Soileau, and Lipsius.  MSL retained southern region rights and Jamie has U.S. and world rights, Soileau said.

McLain, meanwhile, toured with Dick Clark’s Caravan of Stars and Where the Action Is, performing with such rock heavyweights as Tommy James & the Shondells, The Yardbirds, Paul Revere & the Raiders, and Jimmy Page.  He also appeared in the Paul Newman movie The Drowning Pool.  He was inducted into the Swedish Rock & Roll Hall of Fame and into the Louisiana Hall of Fame twice.  McLain later recorded Abbeville native Bobby Charles’s composition Before I Grow Too Old and teamed with West to record the Righteous Brothers hit Try to Find Another Man, but he never was able to equal the success of Sweet Dreams.  Though he has health problems, he continues to perform throughout Louisiana.

On October 27, 2007 at the LMHOF “Louisiana’s Greatest Hits – LIVE! – Volume 1” concert in Baton Rouge, Louisiana, Tommy McLain was inducted into The Louisiana Music Hall Of Fame.

Be sure to visit Tommy McLain’s Video Gallery and Inductee’s Photo & memorabalia Gallery under “GALLERIES MUSIQUE” on this site.