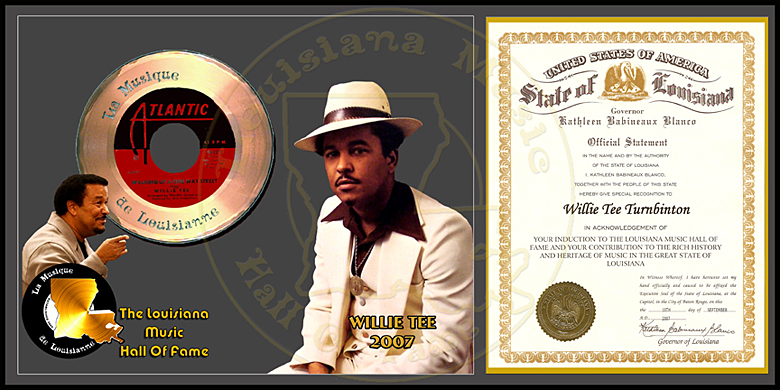 Born Wilson Turbinton on February 6, 1944, Willie Tee is probably one of the better New Orleans musicians to never achieve commercial success.  He did record one minor hit in 1965, Teasin’ You b/w Walking Up a One Way Street. Recorded on the Nola label and distributed by Atlantic Records, it climbed to number 12 on the R&B charts. 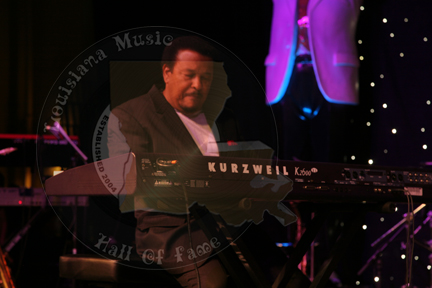 In 1960, he and saxophonist brother Earl formed their first group, the Seminoles.  His high school music teacher Harold Battiste added Willie to his jazz combo the AFO Band (All for One).  Willie Tee recorded Always Accused in 1962 as his debut AFO release.  Though the song was not a hit, it did establish the merger of R&B with jazz, a genre that became his signature.

He subsequently moved to Capitol Records and eventually to United Artists.  Since the 1970s he has worked primarily as a producer for groups like the Wild Magnolias.

Though never a major recording artist like many of his New Orleans contemporaries, he did become a beach music favorite in North and South Carolina and Virginia.  .” He contributed to Dr. John’s 2004 album N’Awlinz: Dis Dat or D’Udd” and appeared briefly in the Oscar-winning movie Ray.  In the late ‘60s, Willie Tee & the Souls performed at the Apollo Theater in Harlem. At the urging of Cannonball Adderley, after the jazz great heard him in Bourbon Street’s Ivanhoe in 1968, Willie Tee recorded an instrumental album. The album, never released, but the master tapes were recently rediscovered in Capitol Records’ vaults. 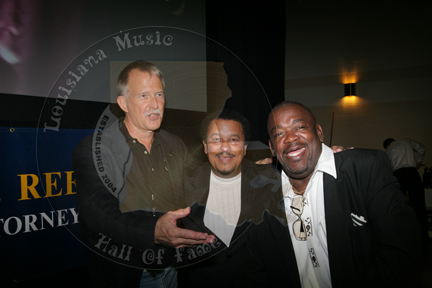 On April 14, 2007 at the LMHOF “Legends Of Louisiana Celebration & Inductions” concert in Mandeville,Louisiana, Willie Tee was inducted into The Louisiana Music Hall Of Fame.